By lindasbookobsession in Uncategorized on January 27, 2018
2 comments 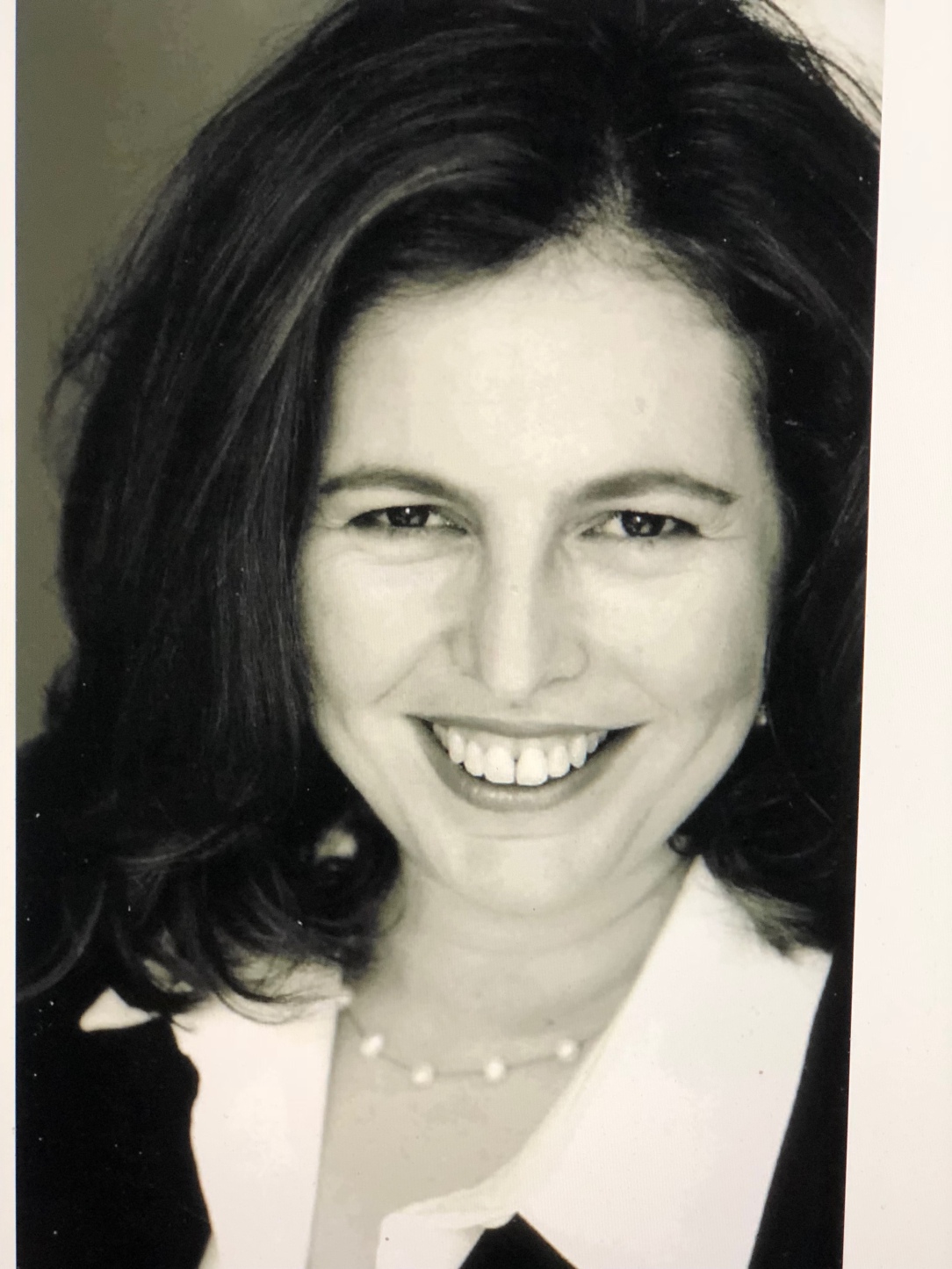 A New York City native, Nina R. Sadowsky is an entertainment lawyer (in recovery) who has worked as a film and television producer and writer for most of her career. JUST FALL, published by Ballantine in March 2016, is her first novel, and is now in development as an original series for STARZ. Her second thriller, THE BURIAL SOCIETY, will be published in 2017.

She has written numerous original screenplays and adaptations and done rewrites for such companies as The Walt Disney Company, Working Title Films, and Lifetime Television.

Sadowsky also wrote, directed and produced the short film, “The First Year’s A Bitch,” a darkly funny take on the first year of marriage, starring Christine Taylor and John Livingston, which was featured in numerous film festivals, and which won the award for best editing at the New York Short Film Festival.

She served as President of Production for Signpost Films, a film financier and foreign distributor, where she worked on such projects as the Academy Award nominated “The House of Sand and Fog,” starring Jennifer Connelly and Ben Kingsley.

Prior to joining Signpost, she served as President of Meg Ryan’s Prufrock Pictures for over five years. During her tenure, Prufrock landed first look feature deals with Fox 2000 and Castle Rock Entertainment and an overall long-form television deal with Polygram/Universal Television.

She is also currently serving as adjunct faculty at USC’s School of Cinematic Arts program, teaching both writing and producing. Her students have been the recipients of many awards and accolades including best scripted series at the College Television Awards and inclusion in the Cannes Film Festival Shorts Corner.

Sadowsky is a member of International Thrillers Writers, Mystery Writers of America, Sisters in Crime, the Humanitas’ Prize’s Woolfpack, (an organization of women writers, directors, producers and showrunners) and is a proud new member of Creative Future’s Leadership Committee.

2 comments on “Meet Nina Sadowsky ,Author of “The Burial Society””