Some Information About David Bell, Author of “Cemetery Girl”

By lindasbookobsession in Uncategorized on February 7, 2018
2 comments 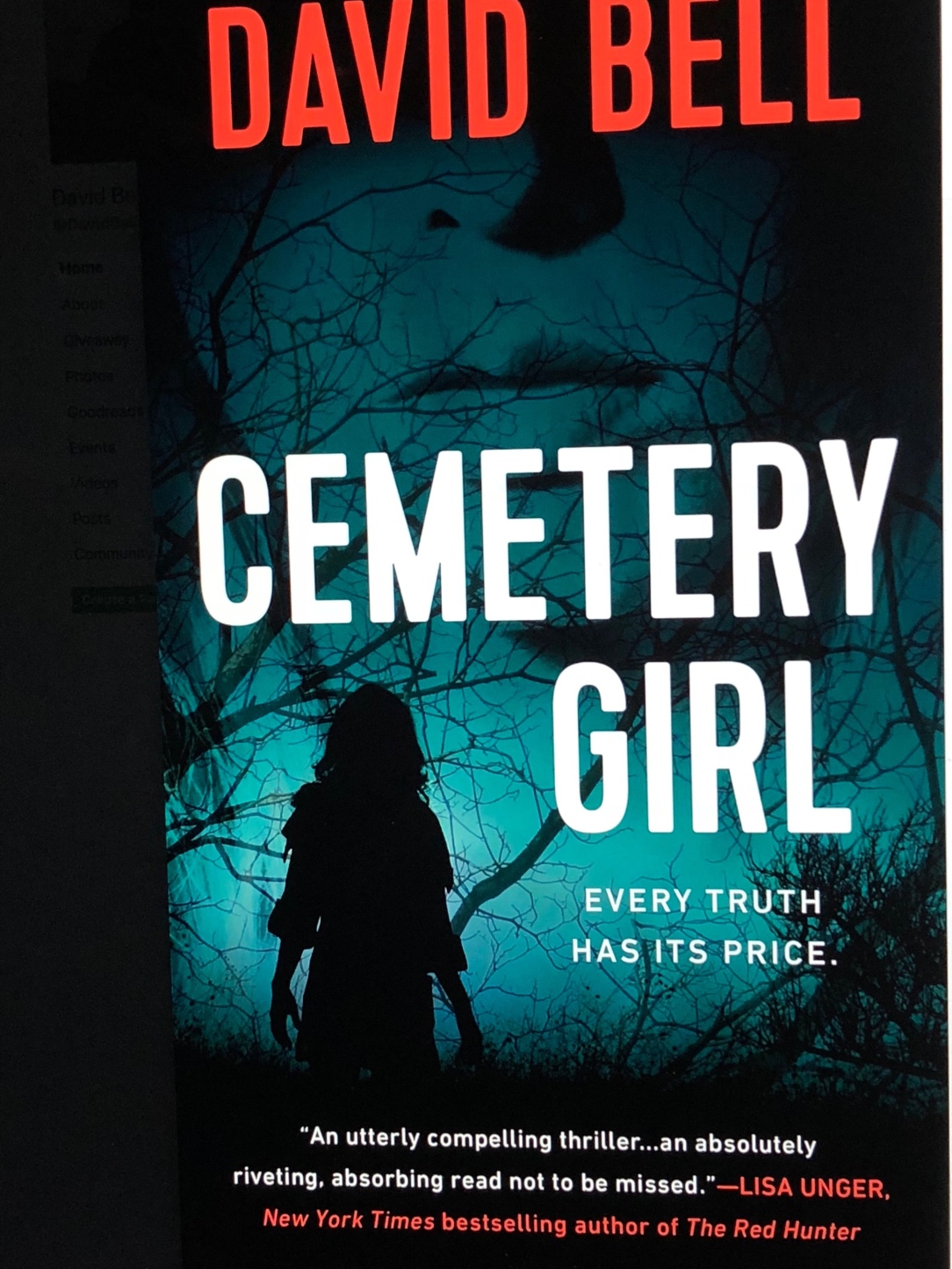 A missing child is every parent’s nightmare. What comes next is even worse in this riveting thriller from the bestselling author of Bring Her Homeand Somebody I Used to Know.

Tom and Abby Stuart had everything: a perfect marriage, successful careers, and a beautiful twelve-year-old daughter, Caitlin. Then one day she vanished without a trace. For a while they grasped at every false hope and followed every empty lead, but the tragedy ended up changing their lives, overwhelming them with guilt and dread, and shattering their marriage.

Four years later, Caitlin is found alive—dirty and disheveled, yet preternaturally calm. She won’t discuss where she was or what happened. And when the police arrest a suspect connected to the disappearance, Caitlin refuses to testify, leaving the Stuarts with a choice: Let the man who may be responsible for destroying their lives walk away, or take matters into their own hands.  And when Tom decides to try to uncover the truth for himself, he finds that nothing that has happened yet can prepare him for what he is about to discover. 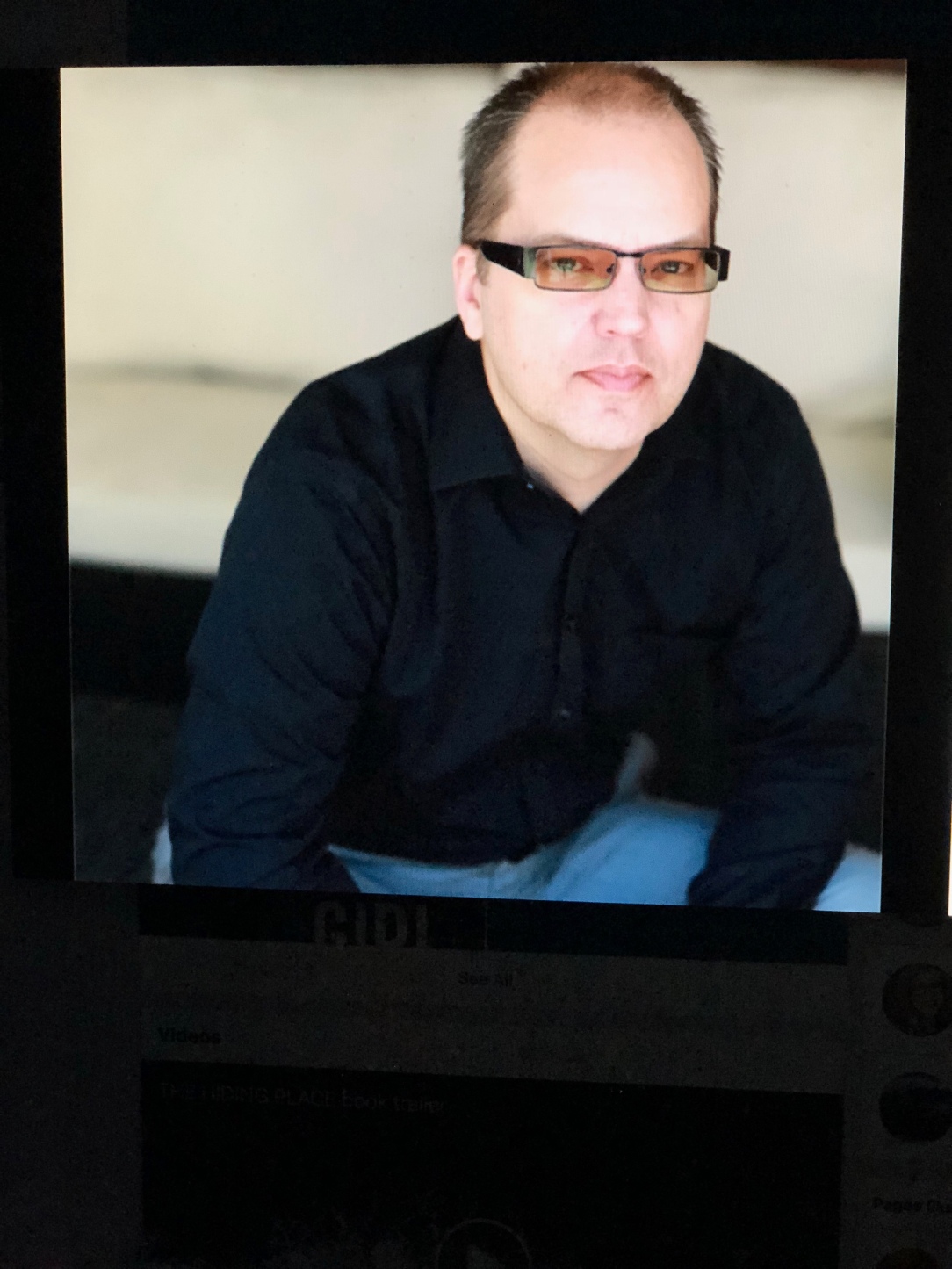 David Bell is the author of seven novels from Berkley/Penguin, including BRING HER HOME, SINCE SHE WENT AWAY, SOMEBODY I USED TO KNOW, THE FORGOTTEN GIRL, NEVER COME BACK, THE HIDING PLACE, and CEMETERY GIRL. His work has been translated into numerous foreign languages, and in 2013, he won the prestigious Prix Polar International de Cognac for best crime novel by an international author. He is an associate professor of English at Western Kentucky University where he directs the MFA program in creative writing. A native of Cincinnati, Ohio, he spends his free time rooting for the Reds and Bengals, watching movies, and walking in the cemetery near his house. He lives in Bowling Green, Kentucky, with his wife, writer Molly McCaffrey.

David’s next book will be coming out in July 2018. I am really excited and can’t wait.

2 comments on “Some Information About David Bell, Author of “Cemetery Girl””