By lindasbookobsession in Uncategorized on October 9, 2019September 30, 2019
No comments 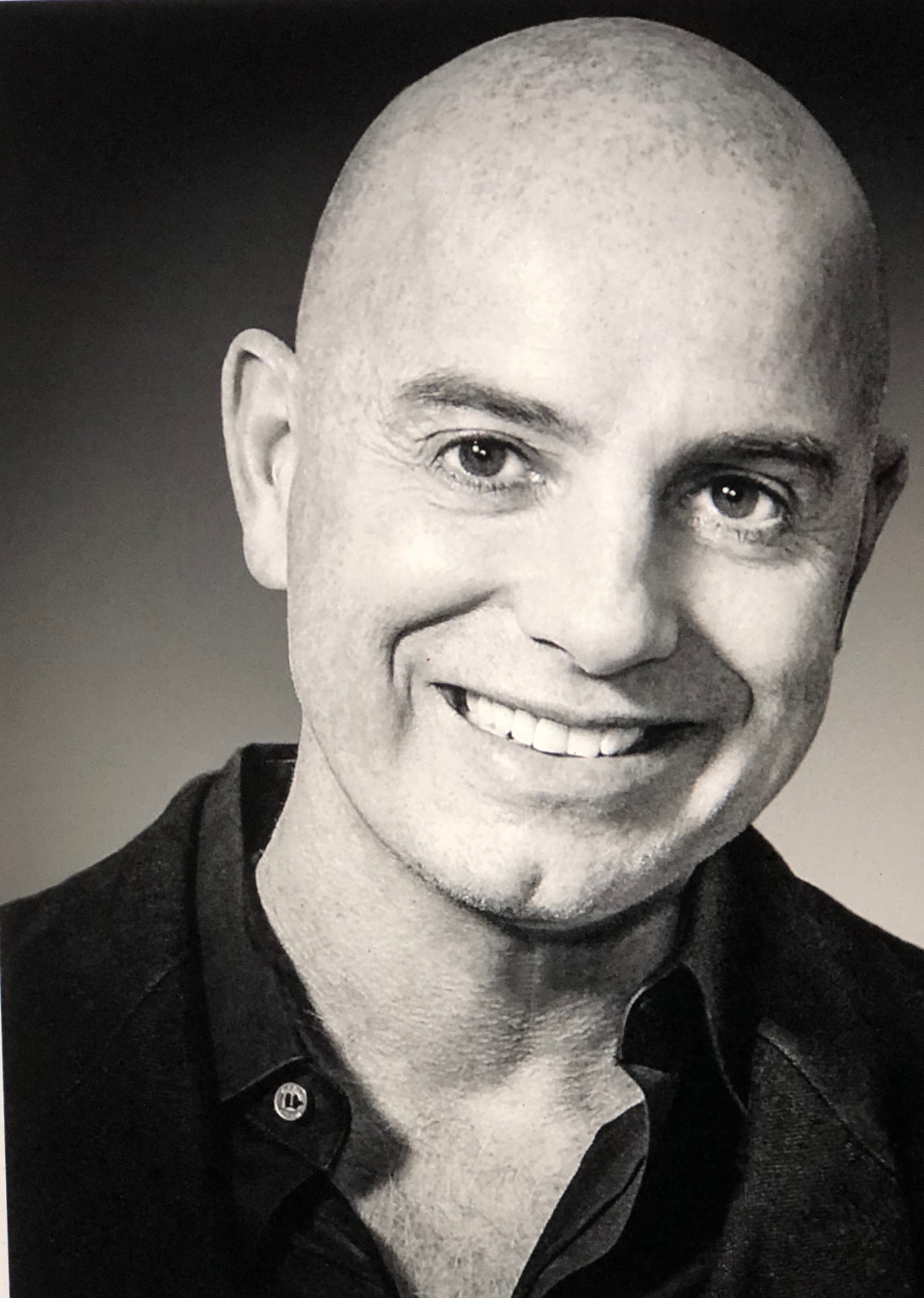 What was your motivation in becoming an author and writer? What did you do before you were a writer?

I’ve always fancied myself as a writer. I can actually recall starting a mystery story writing club in second or third grade, Once upon a time… and all that.

My passion for writing prompted me to start an alternative publication at UC Santa Barbara called THE COLLAGE. This led me to attend The Radcliffe Publishing Procedures Course at Harvard University. Soon after I was working at COSMOPOLITAN Magazine and I’d go on to have considerable success in the magazine business as a custom publisher. In addition, I’ve been a film producer. I helped produce the legendary horror film director Tobe Hooper’s return to the genre THE TOOLBOX MURDERS. This was a wonderful experience and gave me some real insight into the film business.

What motivated or inspired you to write?

I love commenting on what’s around me. A friend once described my writing as satire and it’s not so far off the mark. I comment on the times in which we live. I can’t help myself. I love observing and inevitably it comes out in my stories.

What were your motivations for you to write in your book?

I deliberately set out to write the great LA novel. At the time I conceived of PLASTIC, I was studying as a writer in an acting class at the Beverly Hills Playhouse under the late Milton Katselas. There I found myself mixing with a hundred actors, many of whom were famous like Anne Archer, Giovanni Rabisi, the late Doris Roberts, Catherine Bell, and Jenna Elfman to name a few. Arguably these were the beautiful people. What surprised me was how tenuous many of them felt their careers were. And so much of it was about aging out and looks. I ended up thinking of the world I’d create in PLASTIC as the Capital of Good Looks and this led to me to think who would be at the center of this? It seemed obvious that it should be a plastic surgeon.

Another source of inspiration was the painter Richard Prince’s NURSE series. Those pulpy images of nurses with blood dripping down the canvas brought me into a lurid world. I wanted to be in that world. It’s very LA noir.

How did you go about researching for your book?

My process is very grounded in research and observation. I interviewed five plastic surgeons and medical people on the background. I also drew heavily on my experience with music people and Hollywood players. I’d sit in the garden of the Chateau Marmont Hotel almost every day taking in the scene and writing my novel. I’d end up setting some of the key scenes at that Chateau, including the fateful moment when Dr. Harry Previn meets the injured pop star Fay Wray in the back of a limo parked in the Chateau’s garage. People say about the Chateau Marmont, if only the walls could talk, well they have, it’s in PLASTIC.

The principal plastic surgeon who engaged with me about PLASTIC was Dr. Jan Adams. He would subsequently operate on Kanye’s West’s mother, Donda West, who died the next day. This tragedy ended up becoming a major plotline in the novel. So while Adams helped me in innumerable ways in discussing surgery, it was his losing a patient that became hugely useful in shaping the story. I might add, that Adams at the time was a very high flying celebrity surgeon and his story is very much that of Icarus, you fly too close to the sun, you get burned. It’s very cool to have celebrity patients, but don’t lose one.

What are your goals for readers to take away after reading?

I want to entertain and wherever possible provoke. The best theatre is provocation. And so it should be with all storytelling. I want people to question the times in which we live and particularly our beauty and celebrity-obsessed culture. A place where literally beauty has become a life or death proposition. These are the stakes I’ve put forward in PLASTIC and I don’t think they’re far off the mark.

Did you base any of your characters on people that you know?

Fay Wray, the pop star at the center of PLASTIC, was inspired originally by the Australian pop star Max Sharam, a close friend, and gifted artist, who struggled with the machinery of the LA music industry. I was taken with her authenticity and talent and the difficulty she had resisting an industry that wanted to package her. Subsequently, the actress Lana Clarkson who performed in my first play THE POWDER ROOM and whom I considered a friend was senselessly murdered by the legendary music producer Phil Spector. This provoked me to think more about the nihilism of the celebrity-on-celebrity violence at the heart of PLASTIC. I’d often think of Lana’s unfathomable death when I thought about Fay’s assault. Also the imbalance of power between people like Max and Lana. What it is to challenge that. Or to be inconvenient. There were so many characters in the story who were inspired by people I know. Brick, Previn’s anesthesiologist was originally inspired by an actor friend Steve Wilder. He was in my mind the ultimate wingman.

What is a typical day of your life?

These days it often involves my three and a half-year-old son, Franklin. But when I’m writing I usually do so in the afternoon around lunchtime. I love to go to public places, Probably because like most writers I love a distraction but I also love to observe people. Soho House has been another favorite locale for my writing.

What are your hobbies or things you do in your downtime?

I’m an art collector. I’m quite interested in interior design. I recently was involved in the renovation and reconception of a house. I love to read about current events. Watching old movies on TCM is a passion. And did I mention the theatre? I love going to the theatre.

What can you tell us of any new writing projects that you might have?

My next novel is called HERE COMES THE SON. It’s about a very fraught paternity situation. You could say it’s a who done it…

What are your favorite genres of books that you like to read?

I do love dark comedy. Everything from Kafka to Joe Orton. I love books that feel relevant to what’s around us. I crave a highly charged dramatic situation. Mailer’s AN AMERICAN DREAM comes to mind. But also Zoe Heller’s NOTES FROM A SCANDAL. I love AM Holmes. Her IN A COUNTRY OF MOTHERS is fabulous.

What advice can you give to someone that wants to be a writer?

Take an acting class. When I took Robert Mckee’s seminar about story structure, which I also highly recommend, he strongly advised taking an acting class. He was so right. My two and half years at the Beverly Hills Playhouse was a revolution. I learned so much about how to create drama and characters that have depth and dimension. You don’t learn this in the typical writing class. Out of this also came a process where I use actors to read and perform my work. Oh, and I might add I went on to have considerable success as a playwright.

If your book were adapted to the screen, what actors, actresses could you envision for the main characters?

I’d love someone like Hugh Grant to play Previn because I tend to gravitate to comic actors. In my dreams, I’d prefer Fay Wray to be played by a real pop star like Miley Cyrus or Bella Thorne.

How would you like the readers to connect with you? 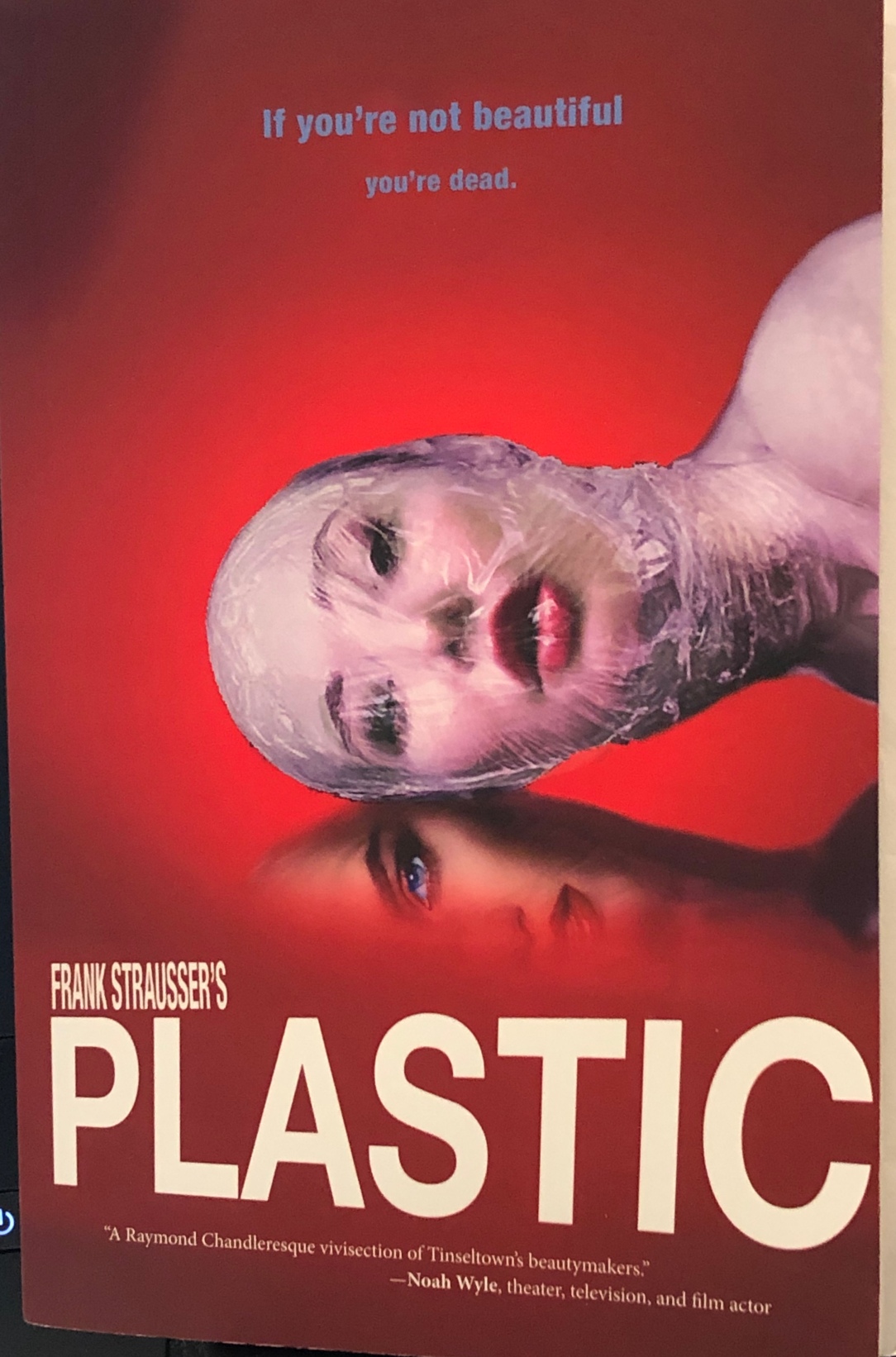