My Review of “Guilt” by Amanda Robson

By lindasbookobsession in Uncategorized on June 10, 2018June 8, 2018
No comments 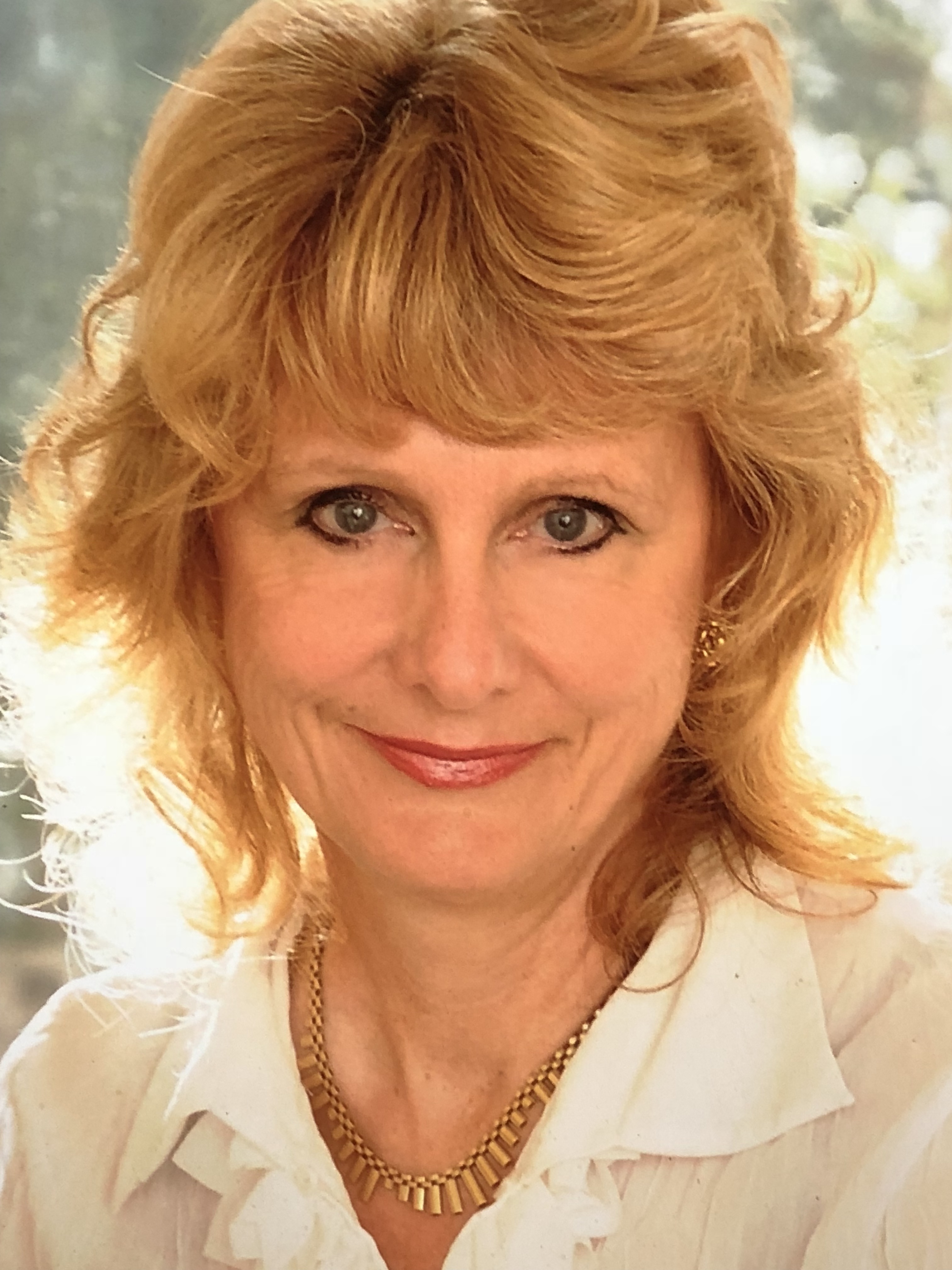 British author Amanda Robson’s debut psychological thriller, Obsession,was a runaway sensation in the U.K., reaching the #1 spot on the iBooks bestsellers list and receiving wide critical praise for its taut suspense and its critical and unwavering examination of the nature of marriage, passion, and jealousy. Now, Robson returns with her second book, GUILT, which Avon will publish in original trade paperback on June 19, 2018. It’s a dark and twisty novel about two sisters whose lives are irrevocably unraveled when they become involved with a charming sociopath.

Twin sisters Zara and Miranda Cunningham have always relied on the strength of their familial bonds, with steadfast and dependable Miranda always looking out for her fragile and flighty sibling. But when Zara meets Sebastian at a local grocery store and falls into a whirlwind romance with him, she becomes obsessed with her new boyfriend.  Sebastian is devastatingly handsome and charismatic, but also secretive and dangerous. By preying on the sisters’ vulnerabilities, he manipulates them into distrusting and then turning on each other in their confusion, shame and guilt.  One sister is murdered, and one is guilty—maybe.  What happened comes into focus as the events of the past and present are revealed through the perspectives of these three unreliable narrators.

GUILT’s story stems from Robson’s own experiences with sexual harassment as a young woman starting out in the workplace in the 1980s. For months her manager would speak to and touch her inappropriately, and her complaints to “Personnel,” as Human Resources was known in those days, were ignored.  Robson’s endeavors to seek a transfer to another department in the company were almost sabotaged by this manager, in an effort to keep her from exposing him further.  Robson vividly recalls the toxic cocktail of shame, discomfort, fear, frustration and anger she felt, and those emotions are channeled into her novel.

After graduating from London University with a physiology degree and earning a Masters at City University, Amanda Robson worked in medical research at The London School of Hygiene and Tropical Medicine, and at the Poisons Unit at Guy’s Hospital where she became a co-author of a book on cyanide poisoning. After almost two decades as a homemaker, she attended the Faber novel writing course. Her debut novel, Obsession, hit the Kindle top 100, staying there for weeks, and reached #1 on the iBooks bestseller list. Her second novel, Guilt, publishes in summer 2018. She lives in London and is a full-time writer.

Some of the topics that Amanda Robson discusses are;

Robson worked at a Poison Unit where she handled enquiries from the medical profession on the treatment of poisoning and dealt with a wide range of issues from drug overdosing to accidental poisoning. She can discuss how her experience there has influenced her writing and about the use of poisons by women in history and literature.

MY REVIEW ABOUT “GUILT” BY AMANDA ROBSON   HARPER COLLINS, JUNE 2018

Amanda Robson, Author of “Guilt’ has written an intense, captivating, sharp, intriguing, and suspenseful novel. The Genres for this  Novel are Fiction, Thriller, Mystery and Suspense. This novel does have some disturbing and graphic scenes which could upset some readers.

The author describes her dysfunctional characters as complex, and complicated. There are two fraternal extremely close  twin sisters, who  , who meet an unbalanced psychopathic man, who easily charms and manipulates them. His mission which he takes very seriously is to control and destroy their relationship by betrayal and lies. There are twists and turns and a tremendous amount of tension in this story. The story is told in both the past and the present through the three questionable characters.

I would recommend this novel to those readers who enjoy a thriller and aren’t upset by disturbing and graphic  descriptions.