MY REVIEW OF “ALL WE EVER WANTED”by Emily Griffin

By lindasbookobsession in Uncategorized on June 20, 2018
No comments 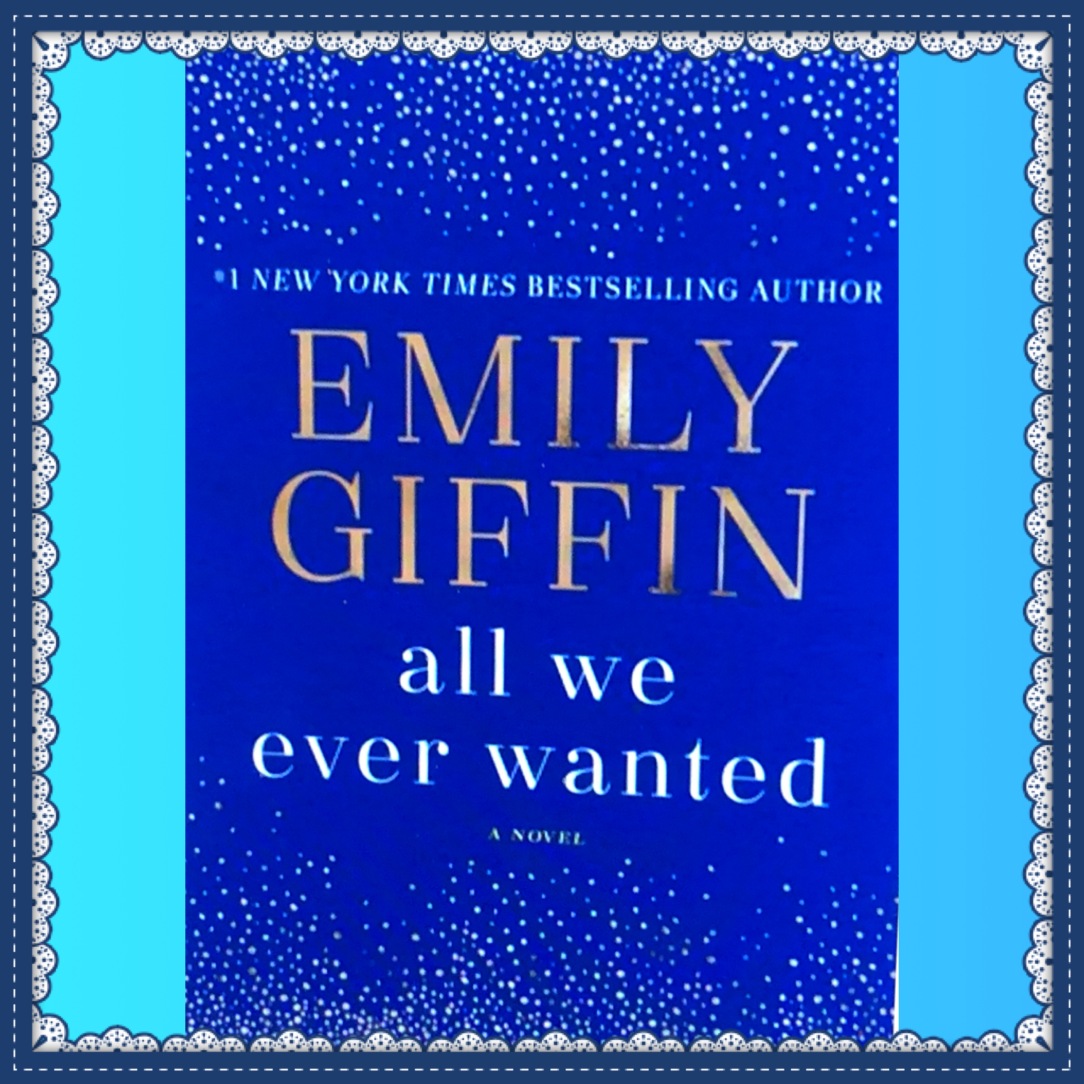 MY REVIEW OF “ALL WE EVER WANTED” BY EMILY GRIFFIN  Ballantine Books Published June 26, 2018

“All we Ever Wanted” by Emily Griffin is a captivating, dramatic, intense, emotional. and riveting novel. I had different thoughts and a variety of emotions as I was reading this page turning contemporary novel.  The Genres for this novel are Fiction, and Women’s Fiction. The timeline of the story is in the present and goes to the past and future only when it pertains to the events or characters in the story.

The author mentions contemporary issues as media, bullying through media, entitlement issues, and shows us the  disparity of class through wealth,  and the dynamics in families.  As a result of these issues the characters seem to be complicated and complex. There are betrayals and secrets. Some of the characters seem to be unbalanced, dysfunctional and unlikeable.  There are a few characters that is easy to feel empathy for.   The blurb says” Different people must choose between their family and their values.”

Nina Browning is living an extraordinarily wealthy lifestyle with her husband after he sells his business, and can have anything that money can buy.  Their son has just made Princeton, and they have every reason to celebrate, until one evening, some tragic events occur.

While the Browning’s are out at a charity event, their son is at a friend’s house while there is a party going on. Lyla Volpe one of the students, who has gotten scholarship for her academics, and goes to the same private school becomes drunk, and appears to be unconscious. Tom Volpe, Lyla’s dad is called. Tom is a single father bringing up Lyla, and has been extremely over-protective. Tom is a talented carpenter but works many jobs to support his daughter.

At this party someone took a picture of Lyla holding a green Uno card, and is partially exposed.  Someone has written a racial comment on the post.  Nina’s son was at this party, and there is a possibility he took, wrote, and posted the picture. This immediately gets the attention of the administrator at the private school the kids go to. There is an investigation, and there will be a hearing.

Tom is outraged and wants justice., and worries for the emotional repercussions for his daughter.   Nina’s husband has donated a tremendous amount of money to the school, and as Nina watches everything unfold, all her values come into question. If Nina’s son is found to be guilt, he will probably not be able to go to Princeton, and this will be marked on his permanent record. Nina’s past secrets make her feel very protective of Lyla.

Emily Griffin has written a significant and thought provoking novel, that I highly recommend. I  received an ARC from NetGalley for my honest review.