By lindasbookobsession in Uncategorized on January 6, 2020January 2, 2020
No comments 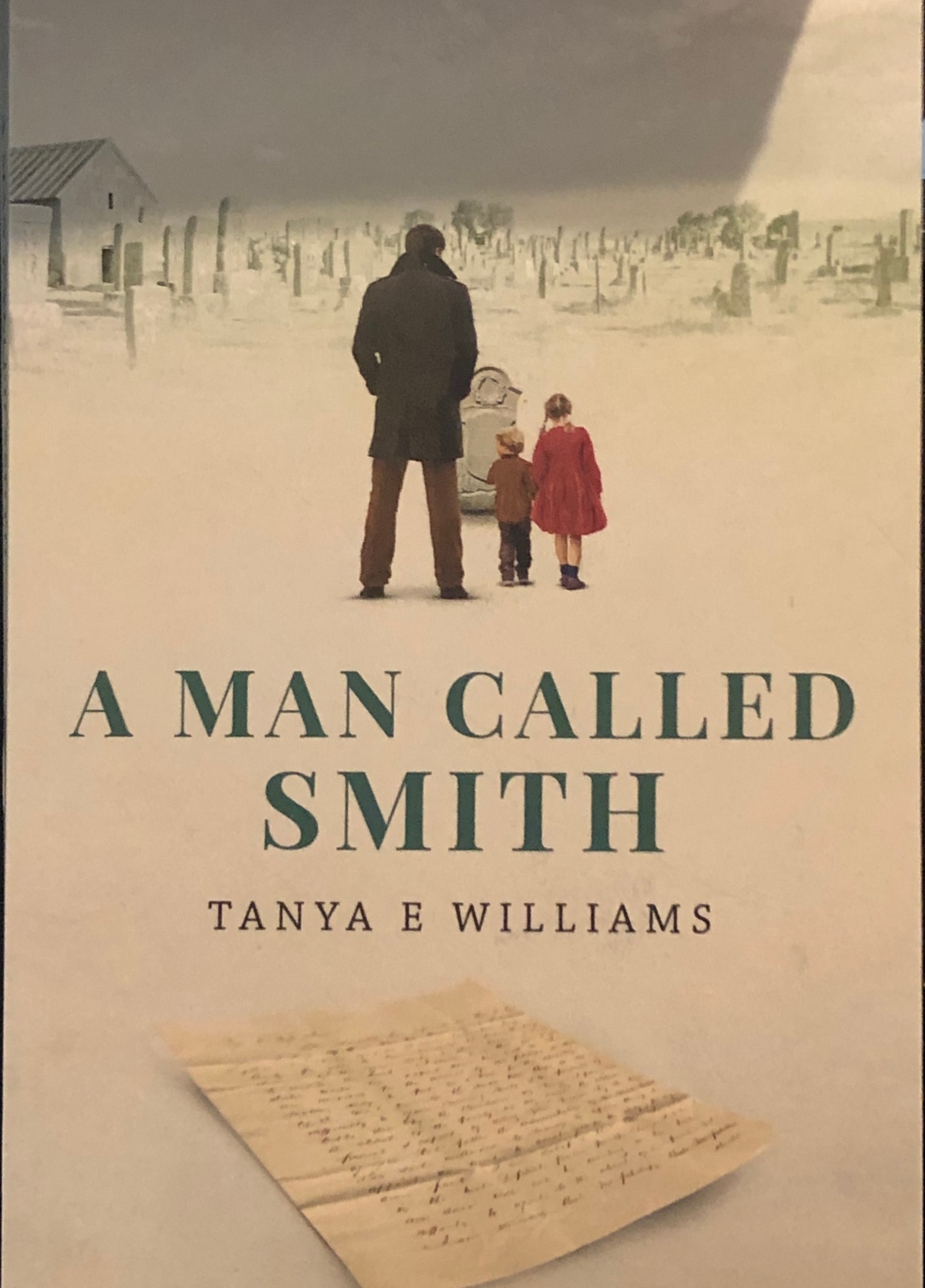 Tanya E Williams, author of “A Man Called Smith” has written a memorable, heartbreaking, and thought-provoking story. Be sure to keep plenty of tissues on hand! The Genres for this novel are Historical Fiction, Domestic Suspense, and Fiction. The timelines for this story are South Dakota, 1949, and Washington State in 1964. This is the third book in a trilogy but can be read alone.  The author describes her characters as complex and complicated. I think that some of the characters will be strongly disliked for their actions. Having good and evil characters in a novel can make the story more intriguing and unique.

John Smith is a World War Two Veteran and in 1949 returns to the love of his life, and has two children His wife dies in childbirth, leaving John full of despair and grief. John is left with two young children who chooses to marry another woman who is different from his first wife in every way.

Freud would have a “field day” diagnosing the second wife, who is narcissistic, selfish, self-centered, jealous, vindictive, lazy and manipulate. An example of this would be when his wife calls his daughter Mandy instead of her given name Calla. It seems Mandy is a slave in a book, and the Mother has Calla doing all the work in the house.

Although John Smith is an honorable man, he seems to just want to keep the peace at home, and looks away, and feels he is unable to handle certain things. After a traumatic disappointment, and tired of being abused, Calla writes a note to her father and makes a decision to leave the house.

Will John be able to win this war in his home, and save his family? How will Calla be able to make her world safe? Will the Smiths be able to be a family again? I highly recommend this thought-provoking novel for those readers who enjoy Historical Fiction.