By lindasbookobsession in Uncategorized on October 26, 2018
No comments 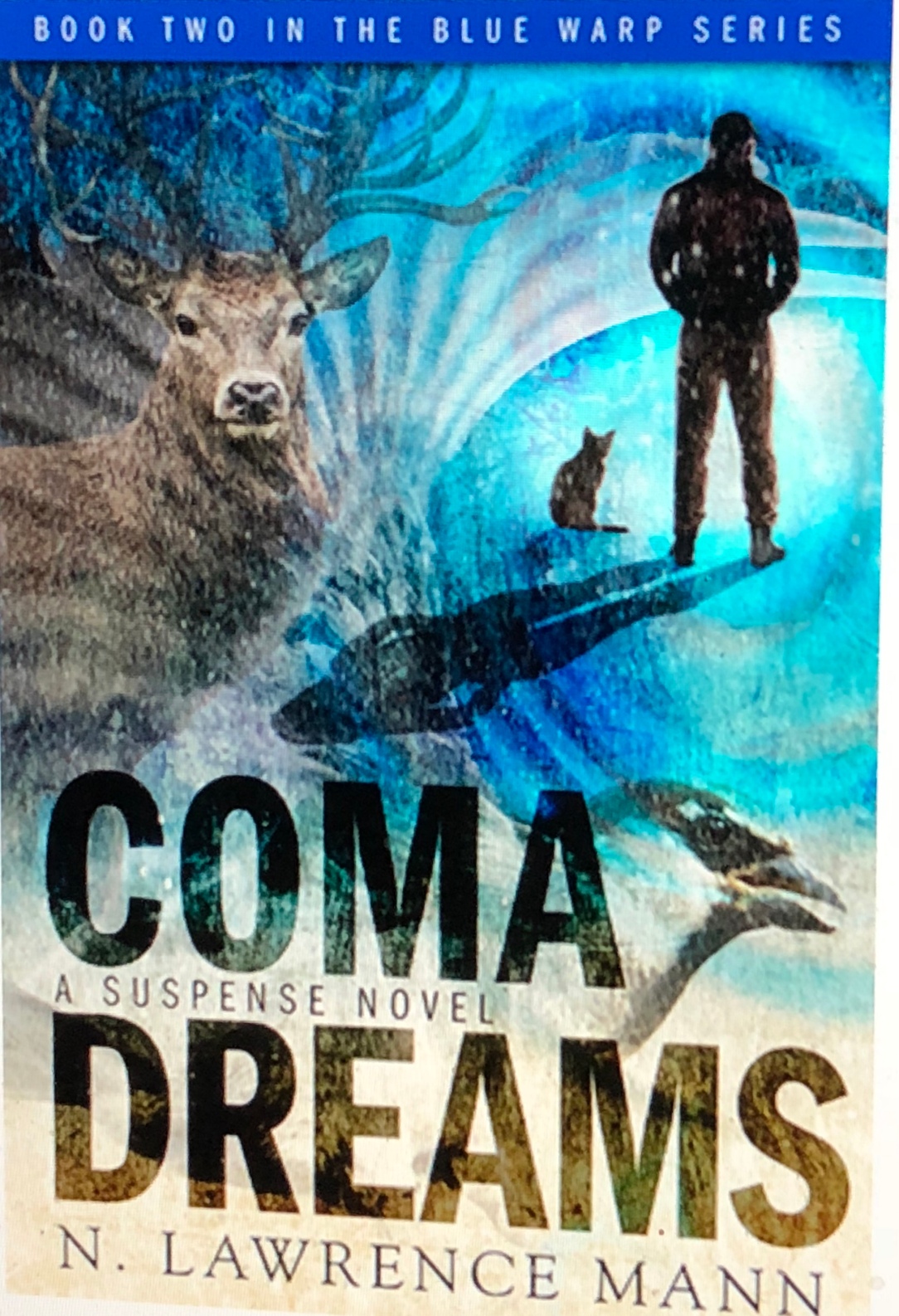 Boston, MA– N. Lawrence Mann follows up on the critically acclaimed suspense novel, “Full Breach,” unleashing the second installment of the Blue Warp series. These paranormal thrillers find their core identity in the “Addiction Fiction” subgenre, with “Coma Dreams” (LPS Publishing, September 15, 2018) its latest addition.
Stunning action, unexpected sci-fi themes, and realistic addiction-based events make for an unusual blend in a book series meant to be a gateway to conversations about addiction, and an apology to those Mann hurt in his past.
Struggling with inner demons after the loss of his child, Retired Air Force Colonel Brett Stafford is in search of missing pieces in his life when he is involved in a single-car accident and slips into a coma for six months. Using his newfound—and unrefined—ability to heal, Brennen Reynolds attempts to revive the colonel on the day his life support is to be terminated. Brennen is only partially successful, as the person awoken is not Colonel Stafford. This colonel is dangerous. Pressured by time, Brennen and his friends must try to piece together what went wrong and how to reverse the process before further tragedies occur and the colonel loses himself forever.
About The Author: 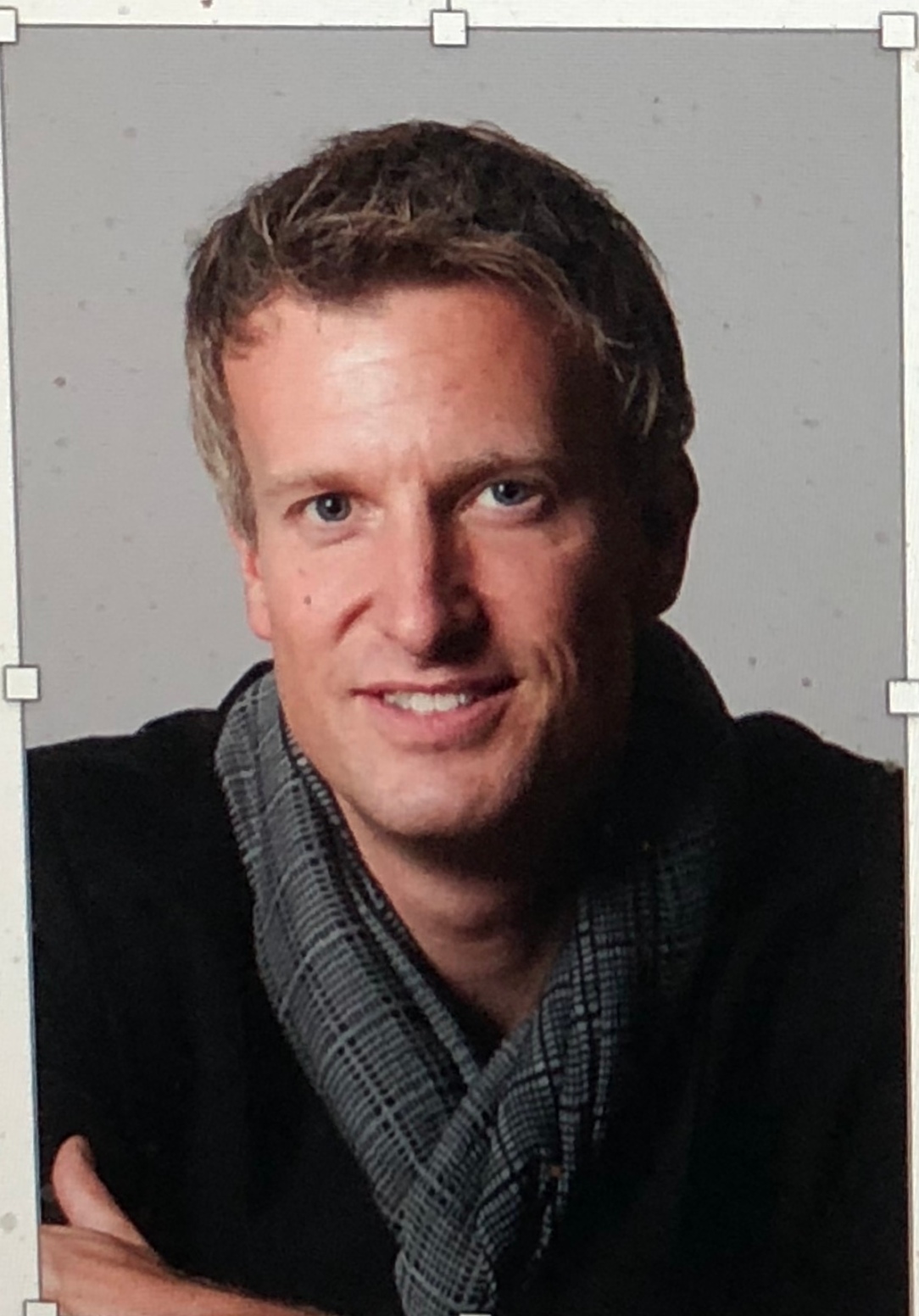 N. Lawrence Mann, Author of “Coma Dreams” has written a suspenseful, intriguing, intense, frightening, unusual, psychological thriller. The Genres for this novel are Fiction, Para-Normal Thriller, Sci-Fi, Psychological Thriller with a Subgenre of “Addiction Fiction”. The drug “GLOW” is symbolic for many things. The author describes his quirky, dysfunctional characters as complicated and complex.

This is the second book in the series and I really feel that I was at somewhat of a disadvantage not reading the first book. That is just my opinion.  Can you imagine someone having a certain non-medical  ability to bring a loved one out of a coma? I am sure that that is unreasonable but many people would appreciate if that could happen.

In this story, a HUGE mistake, TRAGIC mistake, occurs, when Brennen Reynold tries to awaken Air Force Colonel Brett Strattford from a coma.  Colonel Brett Strattford is in a coma after an automobile accident. His last thoughts while driving were that he regretted many things that he had done in his life. Unfortunately in Brennen Reynold’s attempts to revive the Colonel from his coma, it is not the Colonel that is woken. It is someone who looks like the Colonel, and is the Colonel’s body, but is far more dangerous than one can imagine.

Brennen Reynold and his very strange friends try to piece what has gone wrong, and how killings and murders can be stopped.   There are very strange occurrences in this story. There is a touch of Science Fiction seen in this story, a cat that types what it thinks, since it has trouble talking, and very strange dreams that appear to be real and dangerous, and happenings in another dimension. I would recommend this novel for those readers who appreciate an unusual combination of suspenseful and thrilling genres.