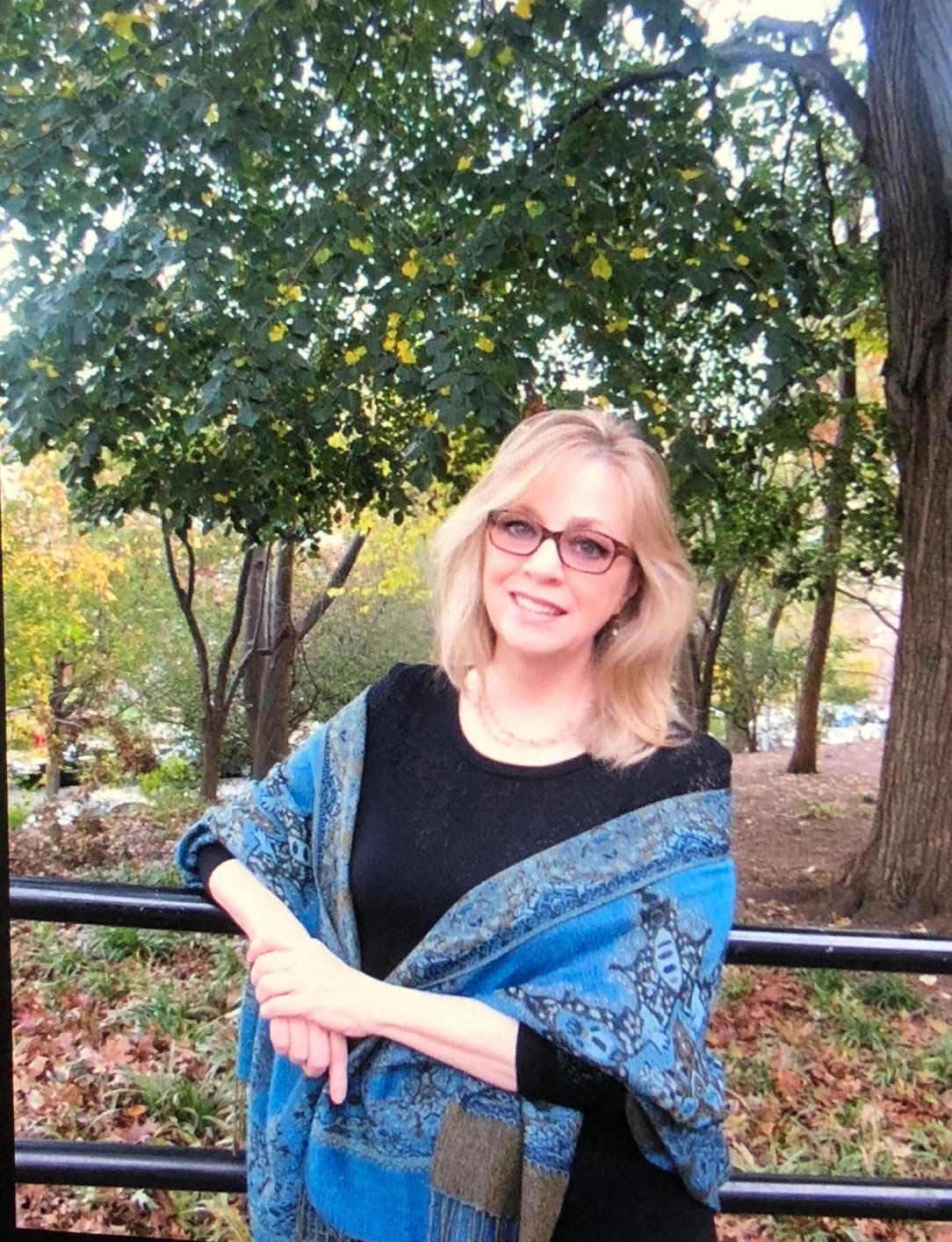 The other challenge was working back in time. I had already started to write Christmastime 1945so in my mind Tommy was 14, Gabriel 11 – all of a sudden I was writing about them as eight and five. And Lillian was a different person from the woman she had become by 1945 – in 1939 she was more insecure, more fearful about the future, full of struggles, a widowed mother trying to solve all her problems on her own. 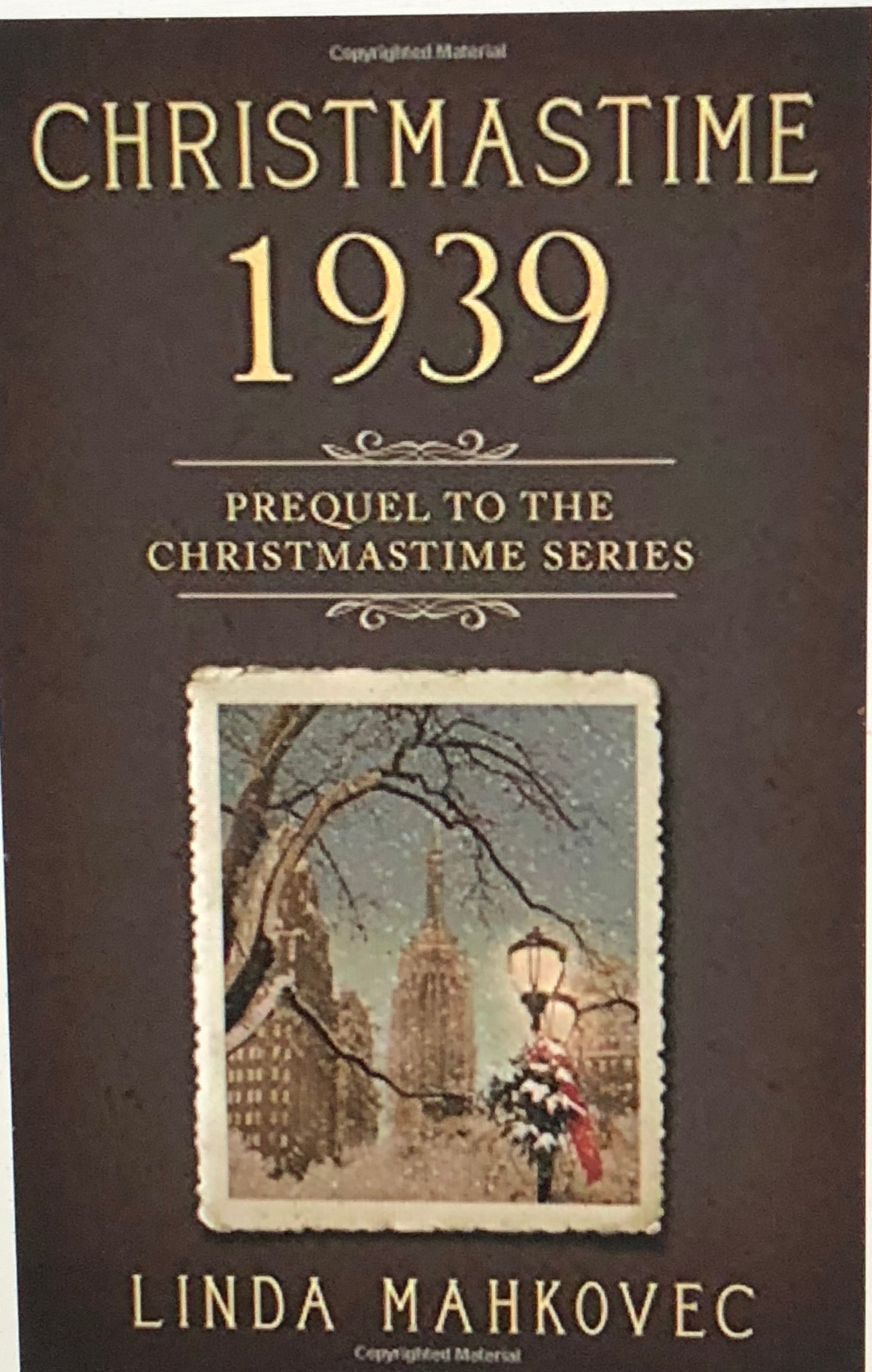