By lindasbookobsession in Uncategorized on January 24, 2019
No comments 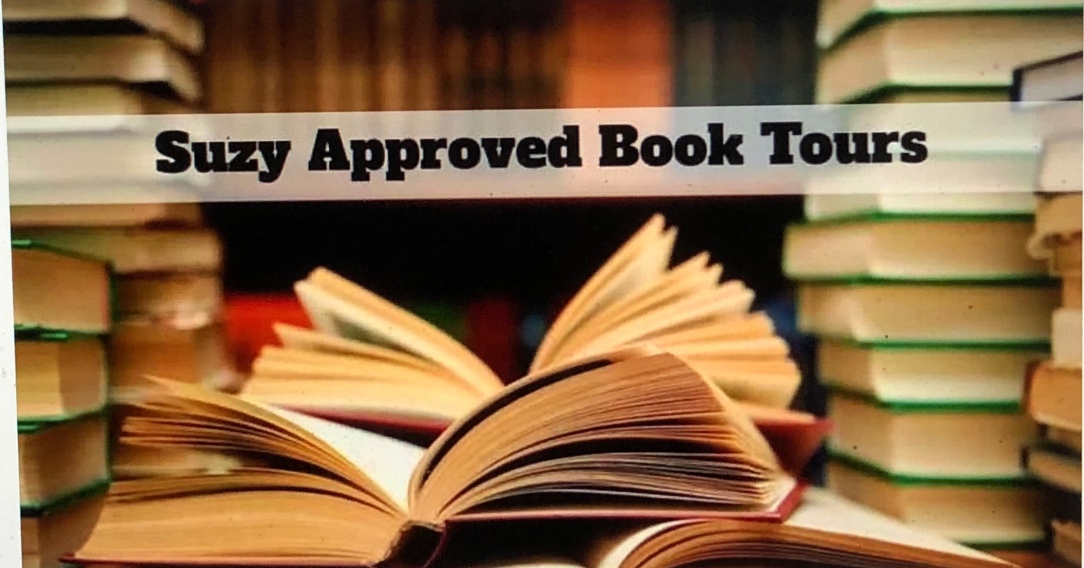 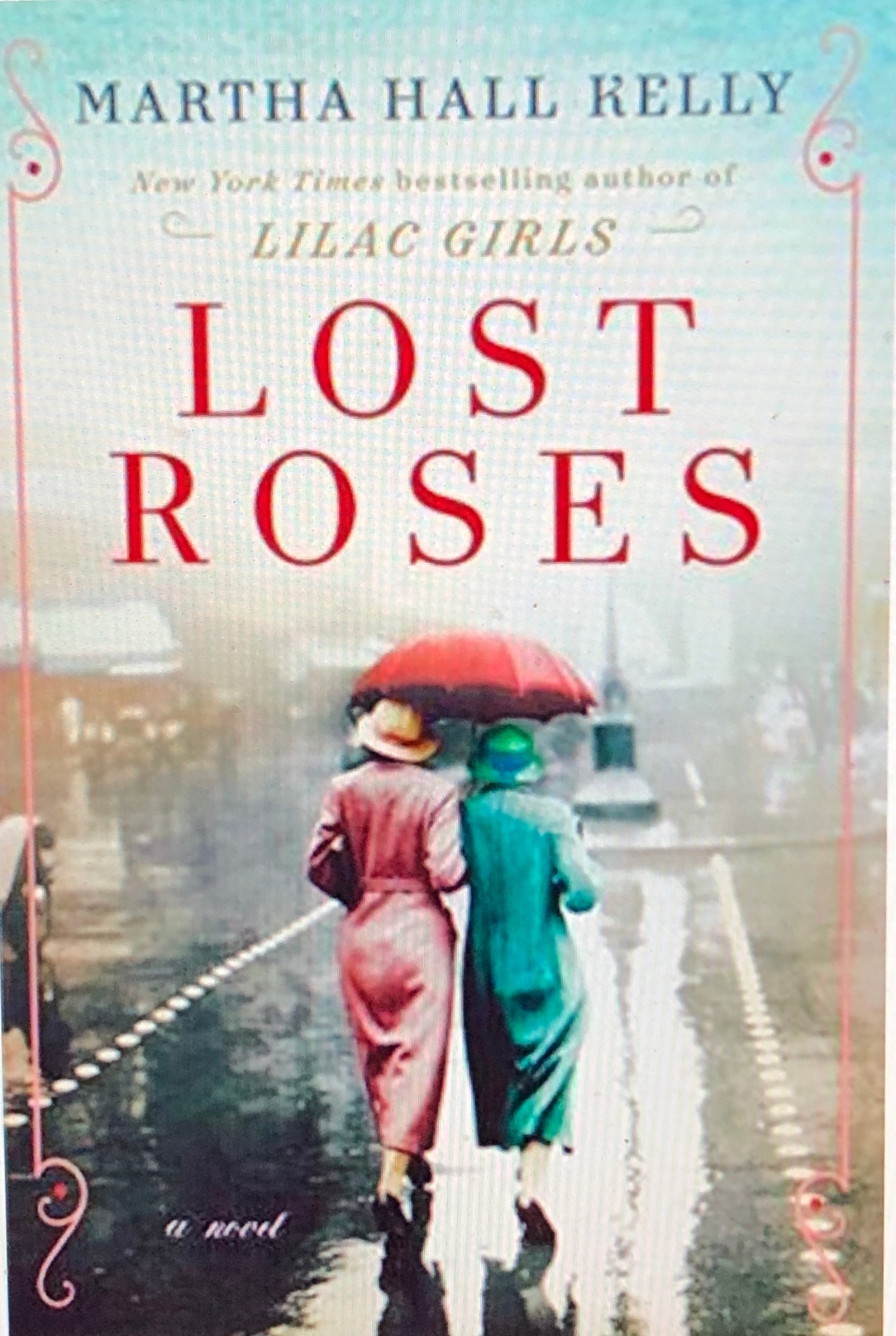 About the Book:
The runaway bestseller Lilac Girls introduced the real-life heroine Caroline Ferriday. This sweeping new novel, set a generation earlier and also inspired by true events, features Caroline’s mother, Eliza, and follows three equally indomitable women from St. Petersburg to Paris under the shadow of World War I.

It’s 1914 and Eliza Ferriday is thrilled to travel to St. Petersburg with her best friend Sofya Streshnayva, a cousin of the Romanovs. But when war looms and Russia’s Imperial dynasty begins to fall, Eliza escapes back to America, while Sofya and her family flee to their country estate. In need of domestic help, they hire the local fortuneteller’s daughter, Varinka, unknowingly bringing unspeakable danger into their home. On the other side of the Atlantic, Eliza helps the destitute White Russian families find safety as they escape the  revolution. But when Sofya’s letters suddenly stop coming she fears her friend has come to a terrible end.

From the Tsar’s palaces of St. Petersburg to the long-lost Russian neighborhoods of Paris to the glorious estates of Southampton, New York, the lives of Eliza, Sofya, and Varinka intersect in profound ways, taking readers on a breathtaking ride through a fascinating time in history.

ABOUT THE AUTHOR
Martha is a native New Englander who lives in Connecticut and Martha’s Vineyard. She worked as an advertising copywriter for many years, raised three wonderful children who are now mostly out of the nest and Lilac Girls is her first novel. She has been hard at work on the prequel to Lilac Girls, Lost Roses, which features Caroline’s mother Eliza Ferriday and her fight to save a group of Russian women, former aristocrats who lost everything in the Russian Revolution. Lost Roses publishes April 9, 2019. You’ll find more info about both books on Martha’s website: https://bit.ly/2C8CXxa and on Pinterest.

Martha Hall Kelly, Author of “Lost Roses” has written and eloquent , poignant, intriguing, intense and captivating novel. In this prequel to “Lilac Girls”, we meet the heroine Carolyn Ferriday and we step back in time to be introduced to her mother Eliza. “Lost Roses” follows some of the characters from St. Petersburg to Paris and New York, around World War One. The timeline for this story is around 1914 and goes to the past and future when it pertains to the events or characters in the story. The Genre for this story is Historical Fiction. The author describes her colorful cast of characters as resourceful, complex and complicated.

Eliza Ferreday gets the opportunity to travel to St. Petersburg with a good friend Sofya Steshnayva, a cousin of the Romonavs. The two women met in Paris years ago and have become good friends.. Sofya is hoping to show Eliza all the glorious sights of Russia.

When World War One breaks out, and there is a revolution in Russia for power, Eliza goes back home to New York and Sofya and her family got to the family estate. Sofya’s family hires a seamstress/ fortune-teller’s daughter Varinka as domestic help. Varinka has some deep dark secrets and brings danger with her.

Eliza Ferreday, Sofya Steshnayva and Varinka are three strong-willed determined women, especially during this time in history. Eliza Ferreday helps the Russian Women, some once royalty as they escape to America. They are known as “White Russian Families.” They now live in poverty, having lost everything. Eliza  becomes troubled when letters stop coming from Sofya. Varinka sees certain opportunity as devastation and troubling times set upon them.

I appreciate the author’s diligent research into this time period. I highly recommend this amazing and intriguing novel for those readers who appreciate Historical Fiction. Happy Reading!!