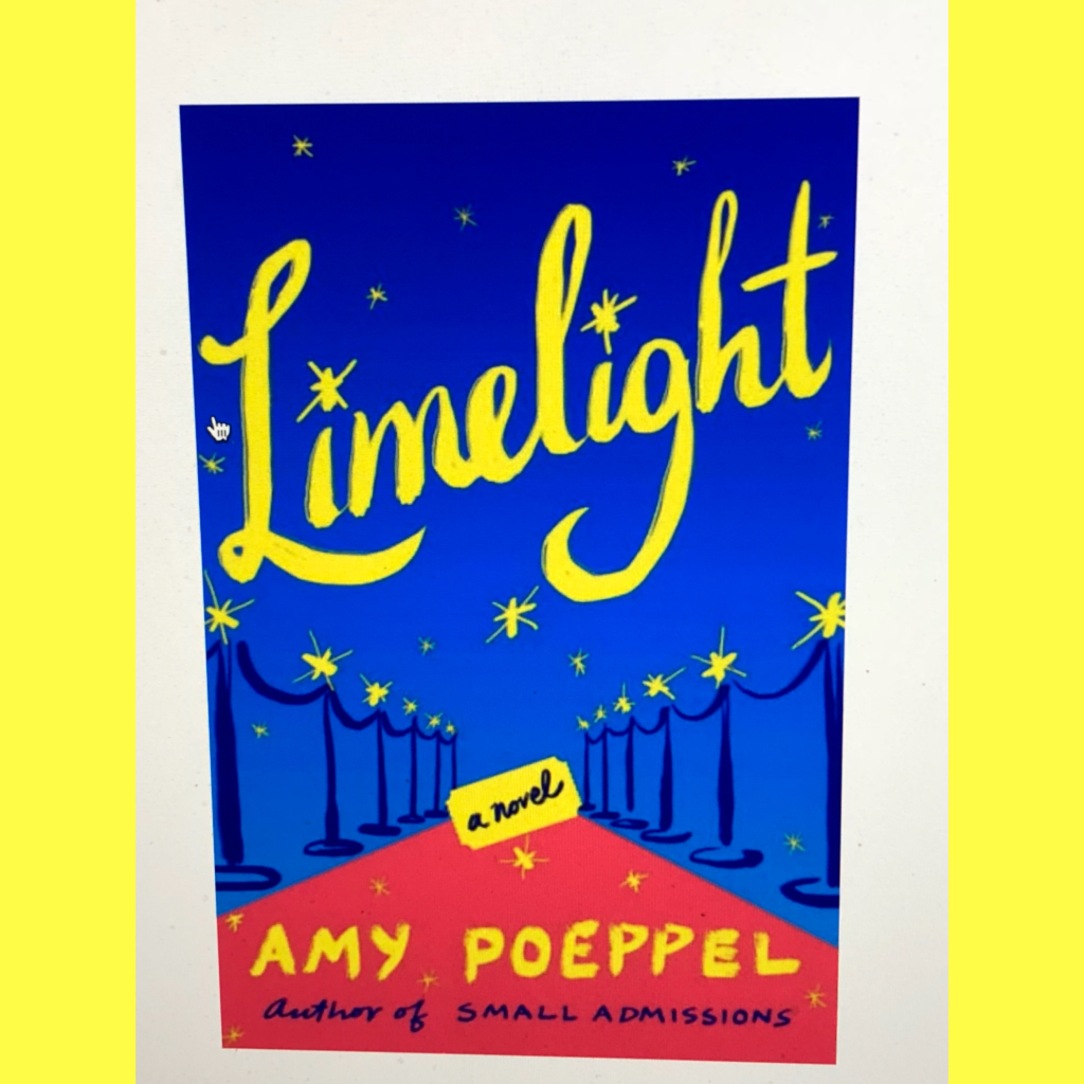 Amy Poeppel grew up in Dallas, Texas. She graduated from Wellesley College and worked as an actress in the Boston area, appearing in a corporate industrial for Polaroid, a commercial for Brooks Pharmacy, and a truly terrible episode of America’s Most Wanted, along with other TV spots and several plays. While in Boston, she also got her Masters in Teaching from Simmons College.

She is married to David Poeppel, a neuroscientist at NYU and Director of the Max Planck Institute in Frankfurt. For the past twenty years, they have lived in many cities, including San Francisco, Berlin, and New York City, and had three sons along the way. Amy taught high school English in the Washington, DC suburbs for several years, and after moving to New York, she worked as an Assistant Director of Admissions at an independent school where she had the fulfilling experience of meeting and getting to know hundreds of applicant families.

She attended sessions at the Actors Studio Playwrights/Directors Unit and wrote the theatrical version of Small Admissions, which was performed there as a staged reading in 2011. Because the admissions world provided so much material, she expanded the play into a novel of the same name.

Amy’s second novel Limelight was published in May 2018. She blogged weekly in 2017 for The Debutante Ball. Her writing has appeared on The Rumpus, Working Mother, Bookish, In The Powder Room, and Literary Mama. The Washington Post says, ““Written with heaps of humor and just as much heart, Limelight is a testament to the transformative power of good mothering, the magic of the stage and the allure of Manhattan — even if you arrive in a Ford Explorer with Texas plates.”